The Stories Life Depends On

Cells are sometimes called the basic unit of biological life. When working properly, they’re composed of a community of interdependent structures functioning as a coherent whole. Although the individual parts within a cell perform different tasks, they’re also interdependently connected to each other by way of a shared and unified purpose toward nourishing and or defending the whole cellular system as a coherent community.

This principle of coherent structures that involves differentiated tasks connected by way of a shared purpose for nourishment and defense in the context of a larger community does not stop at the boundary of individual cells. Organs and systems such as the immune system are also arranged as coherent entities with specialized capabilities that are connected by way of a mutually dependent unified purpose. We also see this same community principle in the shared relationships between many other biological life forms such as bacteria, plants and the environment as a whole body of life. Without this web of relationships, our biological form breaks down.

Like any social network, the cooperative bonds that form a coherent biological society rely on this story of differentiated roles bound together by mutual dependence – a story that is retold over and over on many levels. The stories involve the sacrificial heroes in that nobly put the needs of the community above their individual needs. Along with these “brave defenders” we also see inventors, and a host of other roles that might be considered more mundane, but are no less vital to the continuing coherence of the community at large.

Here is a closeup of one of these many stories; the story of a sacrificial hero, that works together with one of the more mundane players. The hero, a soldier called a neutrophil that works together sanitation engineer called a macrophage – each needing to play their vital roles in the context of the larger community to maintain the integrity of the biological system we depend on for life. 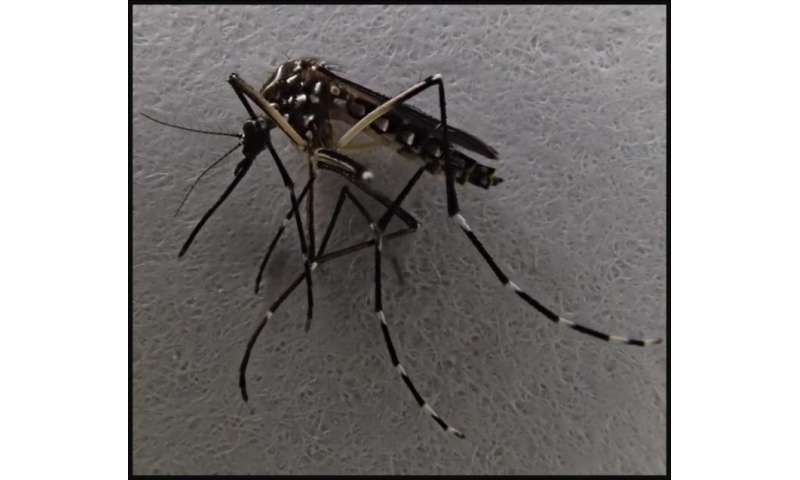 A Small Glimpse at the Memory Pathway in Our Immune System

Our immune system has to detect and effectively deal with a wide variety of destructive agents, known as pathogens. Many of these come in the form of invasive viruses and parasitic organisms. It must be able to tell the difference between pathogens and healthy tissue and this is sometimes be difficult. It must learn to effectively differentiate friend from foe.

Asthma is less prominent among farm children because they are exposed to native pathogens during this critical period. Children brought up without exposure to these things can develop an overreaction. In addition to this supercharged learning capacity that lasts a short time, the immune system also has a less powerful, ongoing learning capacity to combat novel pathogens. This learning process involves what are called B Cells. These are a type of blood cell, part of the immune system, and secrete antibodies in response to perceived pathogens. These antibodies are in effect tattletales. They mark the invader as an enemy so that T-cells (Another type of immune cell) can deal with them. Thanks to way b cells can learn and remember, our body then gets a head start fighting repeat offender pathogens. This memory process is what makes vaccinations work.

This article in this link explains how “naive” immune cells transition into memory cells. Click Here

Here is a brief overview of both the innate and adaptive immune system: