The Extended Body of Life We Depend on for Life 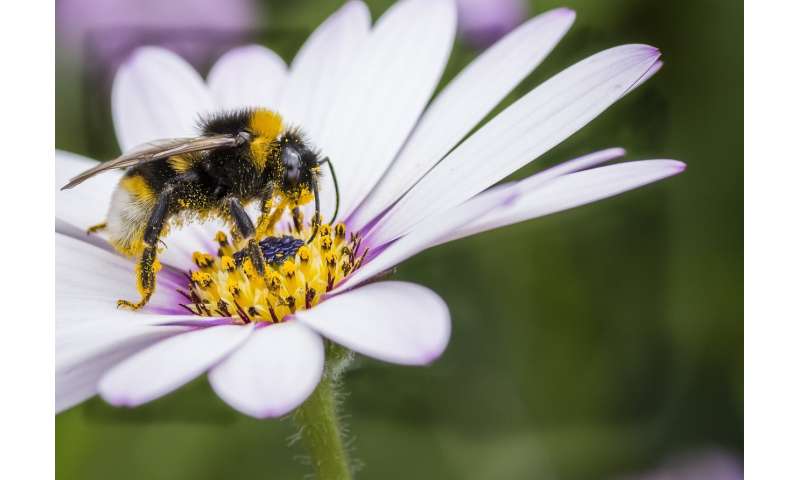 Although we tend to categorize biology in neat little abstract capsules like the names we might give a species, individual organisms, species and so on, do not respect these word based boundaries we give them. When we consider the community of relationships on which any part of a given biological system depends, we see the relationship membrane that defines what an organism needs to remain coherent over time extends beyond any local protein, organelle, or organ with a given species. Indeed the dependency extends beyond the membrane of any single organism or DNA profile to exist in the context of a larger body of life.

Like the roots of a tree extending inward to the soil, the networked lines of relational dependency a given organism requires to remain coherent over time extend both inward to include the mutually nourishing structures within the local membrane or skin of an individual organism, and outward to include a dependency on the larger economy of relationships that exists beyond the skin. Like an individual cell or organ, etc. the relationships that define an extended biological body also support the unified purpose of nourishing and protecting the continuation of the dynamic adaptive system as a whole. While there is some flexibility and redundancy, especially in larger systems, there is also a maximum threshold that, if exceeded, will result in the collapse of the system.

The same way the individual cells and organs in our body depend on each other for their mutual survival, this same community principle extends beyond singular organisms and stretches it roots of dependency into the larger body of life. There is no more pronounced, nor vital an illustration of this community principle that that which we see in bees, which depend on flowers, just as flowers depend on them, but this community principle also extends to the organisms that support the continuation of bees in less obvious ways. For instance, as illustrated in this article, certain fungi which operate as a vital organ in the larger body of life on which bees depend.

This message of mutual dependency, spoken through the biological economy of which bees and we are dependent, would be a valuable one for us to recognize and apply. It is yet one of the many valuable messages nature speaks through the structure of life.

How to Control Traffic on Cellular Highways

“To stay alive and function, every cell in our body needs to transport cargoes to the place they’re needed inside the cell, in the right amount and at the right time,” said Robert O’Hagan, lead author of a new study and assistant research professor in the Human Genetics Institute of New Jersey and the Department of Genetics at Rutgers University-New Brunswick. “So there has to be a lot of organization in how transport inside the cell is regulated, and now we know a lot more about how that happens.”

via How to Control Traffic on Cellular Highways – Neuroscience News

The Nature of Biological Systems

The basic nature expressed through biological systems all the way from the atoms and molecules that flit about in our cellular cytoplasm, through the organelles that serve as the institutional expressions of stability, producing and installing the various proteins we need, through the organs which have different capabilities that are dovetailed with each other, to the way we fit as species in the context of an ecosystem which we are part of and depend on for life must operate by the principle of nourishing and defending the continuing coherency of that entire system in order to remain coherent over time.

Whenever we focus at any level in a coherent biological system, we see the principle of the nourishment and the defense of coherency in the context of an environment with both nourishing and antagonistic agents at work. The coherent community of relationships of which we are composed dynamically differentiates friend from foe, and uses that perception to either call to service that which nourishes or defends itself against antagonists to remain coherent as a system over time.

Out of this fantastically complex blend of relationships, biology brings order to relative chaos. As biological creatures we are destined to engage in this process of nourishing and defending the coherency we depend on to continue. In this relational community we see the emergence of an implied purpose etched into all biological systems, whether or not these systems are at odds with each other. We call this global purpose expressed through biology by many names like survival instinct, nature, and so on, but the overarching unified purpose is that of nourishing and maintaining coherency over time. As byproducts of this theme we see acts of kindness, fruitful relationships as well as sacrifice in the mix. These various characters are the agents of balance and growth we depend on to realize our potential.

One of the prime necessary defenders in a local biological system like our own are the immune cells called “killer cells”. These cells target bacteria that are perceived as a threat and eradicate them so that they do not destroy the cooperative nourishing bonds that we depend on to remain coherent as a biological entity. Here is a closer look at how these soldiers of coherency that work and sacrifice on our behalf do their part in the tapestry of characters in this biological community that works to nourish and defend itself over time.

From the article: “…for the first time, researchers have caught killer cells red-handed in the act of microbial murder, observing them as they systematically killed three strains of microbes: E. coli and the bacteria responsible for causing Listeria infection and tuberculosis. The process inflicts bacterial cell death regardless of whether the environment contains oxygen or not… [The] findings… reveal that killer cells act methodically, shooting deadly enzymes into bacteria to “program” a complete internal breakdown and cell death.”